The location of Rebate has been populated almost from the beginning of humanity, because of its ideal location, close to the sea and surrounded by mountains, combined with the fact that it had spring water made it possible for the inhabitants to be almost self efficient. The first indications of people living here dates back to the eneolitico period, known as the bronze period of Valencia where ancient pieces have been found on the farm of Ramón from Rebate.

At a later date came the Romans, the Cartaginenses, the Barbarians and the Arabs.The reason for so much movement is that it was very close to an area known as Thiar, a area between Elche and Cartagena and a very popular rest area for the Roman Troupes as well as for all those that came after. At that time the forrest came almost to the seashore but the needs of the various armies for wood depleted these forrests.

Thiar was a center for communication under the Roman troupes, but when they left the area fell into decadence and became an easy target for pirates and bandits. For that reason the few inhabitants that remained sort refuge in places like Rebate., where it was easier to escape from the attacks and there was spring water. Even at that time it was a Christian community though it was not officially consagrated until 1703. 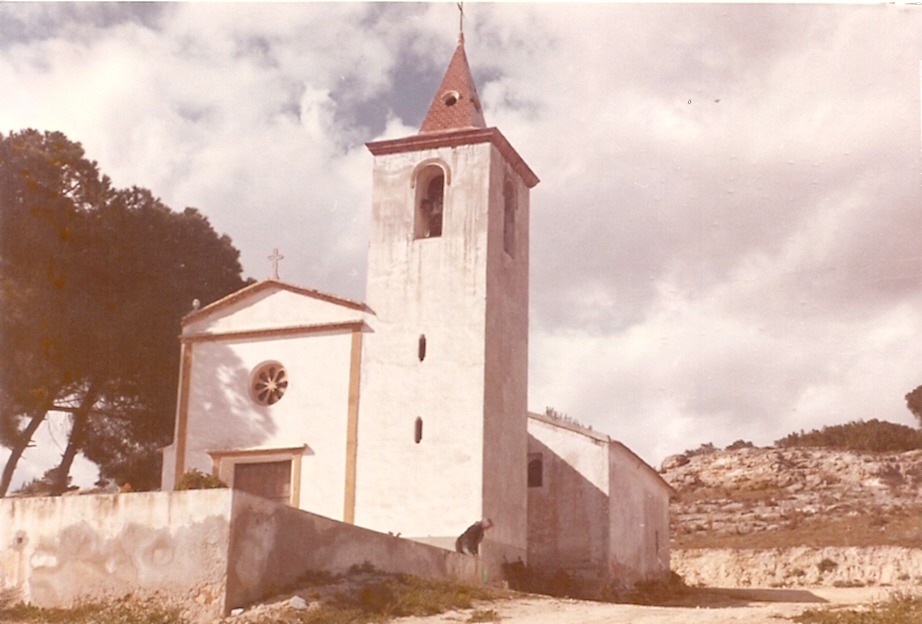 With the agreement signed by Teodomiro with the Arabs which allowed those living in Rebate to remain Christians under the Muslim occupation until the XII century and was a refuge for many mudéjares that had to escape other Christian enclaves that were less tolerant. Up to the XVII century the pirates dominated the sea and the inhabitants lived in constant fear, the lead pirate was the reknown Barbaroja.

The construction of three towers (one of them still located in Torre de la Horadada) allowed for the protection of the coast against these pirates and for economic growth, dispite that in 1609 the Moors were exspelled and there were much less workers.

In the beginning of the XVII century the inhabitants of Rebate lived a tranquil life and became a parrish dedicated to the Virgen of Fuensanta del Pozo of Rebate with the small scattered houses which today makes up Rebate. They worked taking care of the sheep and farming, producing coal that they mined from the forrest. The industrial revolution made their way of living obsolete. there was less need for coal, wood etc. and the people from Rebate where forced to leave little by little their houses.

In the 60’s when it became possible to bring water to the area for crops in the whole area know as the zone of Cartagena, there remained only one family in Rebate and they decided to sell. That is when Rebate became the property of the Belgium family Van Iseghem, who in the beginning dedicated Rebate to cultivating citric fruits.

In the last 40 years all the remaining standing houses have been renovated, the terraces made into gardens and the small chapel remoldeled. At first it was used as a hostal and later as a spiralual retreat it also was used as a place for celebrations for the weddings of the children continuing to use the houses for these celebrations. With the passing of the years the family realized that with only making several changes that this was the perfect setting for a restaurant and that is what they did.